Will Scotland vote for independence? 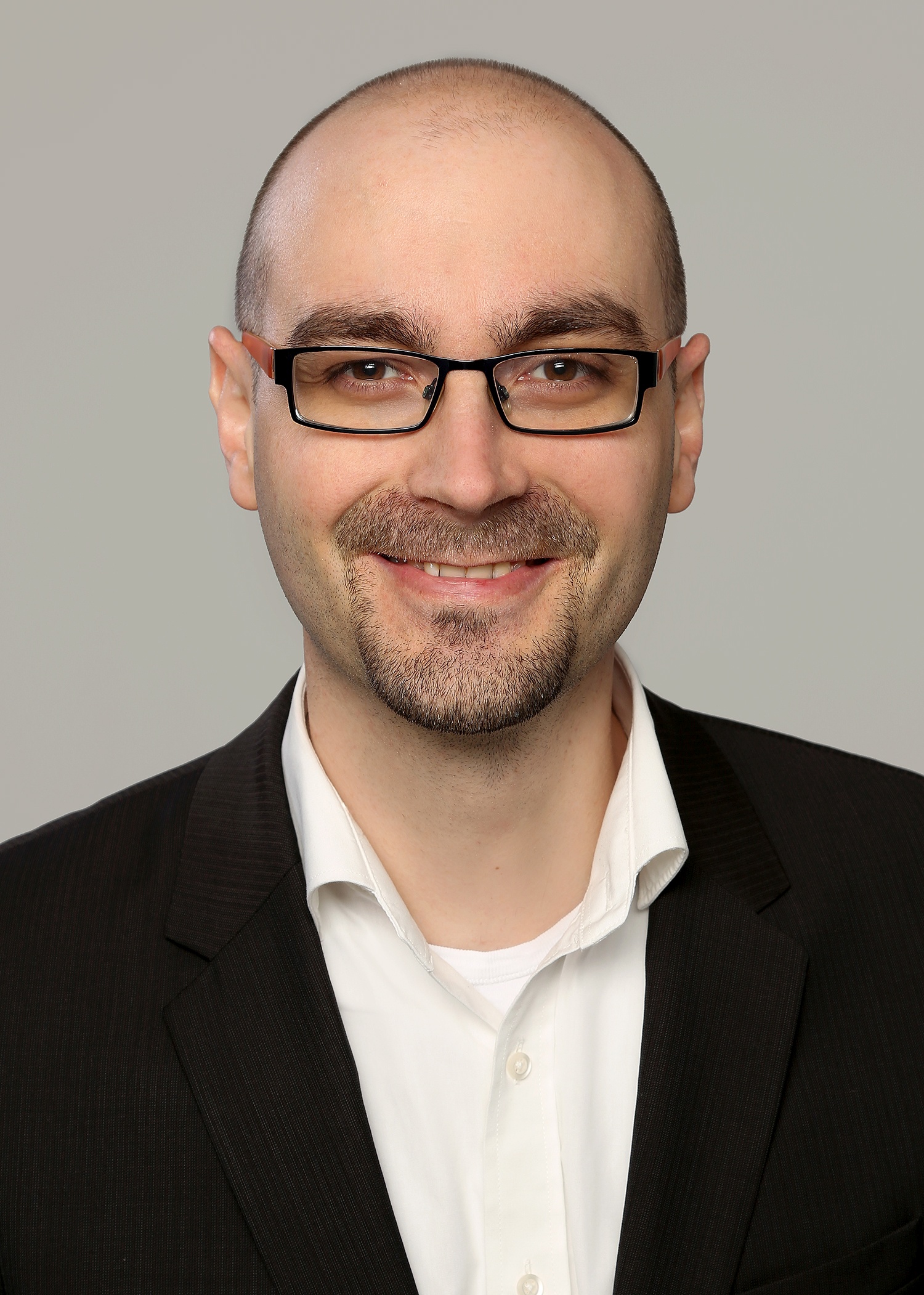 The First Minister of Scotland, Nicola Sturgeon, has now announced that she will take all necessary steps to hold a referendum on Scottish independence before the end of next year. But the road ahead is bumpy and the opinion remains evenly split. Even though Scotland is a very different nation than England, it will take years before it gets independent, says Nicolai von Ondarza. Boris Johnson might not go into the history books as the British Prime Minister on whose watch the UK broke up, but perhaps as the one who facilitated that break-up. In any case, the EU must refrain from interfering in this debate.

On the Turmoil in Bosnia

The Caucasus in Zurich