Debates on Europe Panel in Sweden 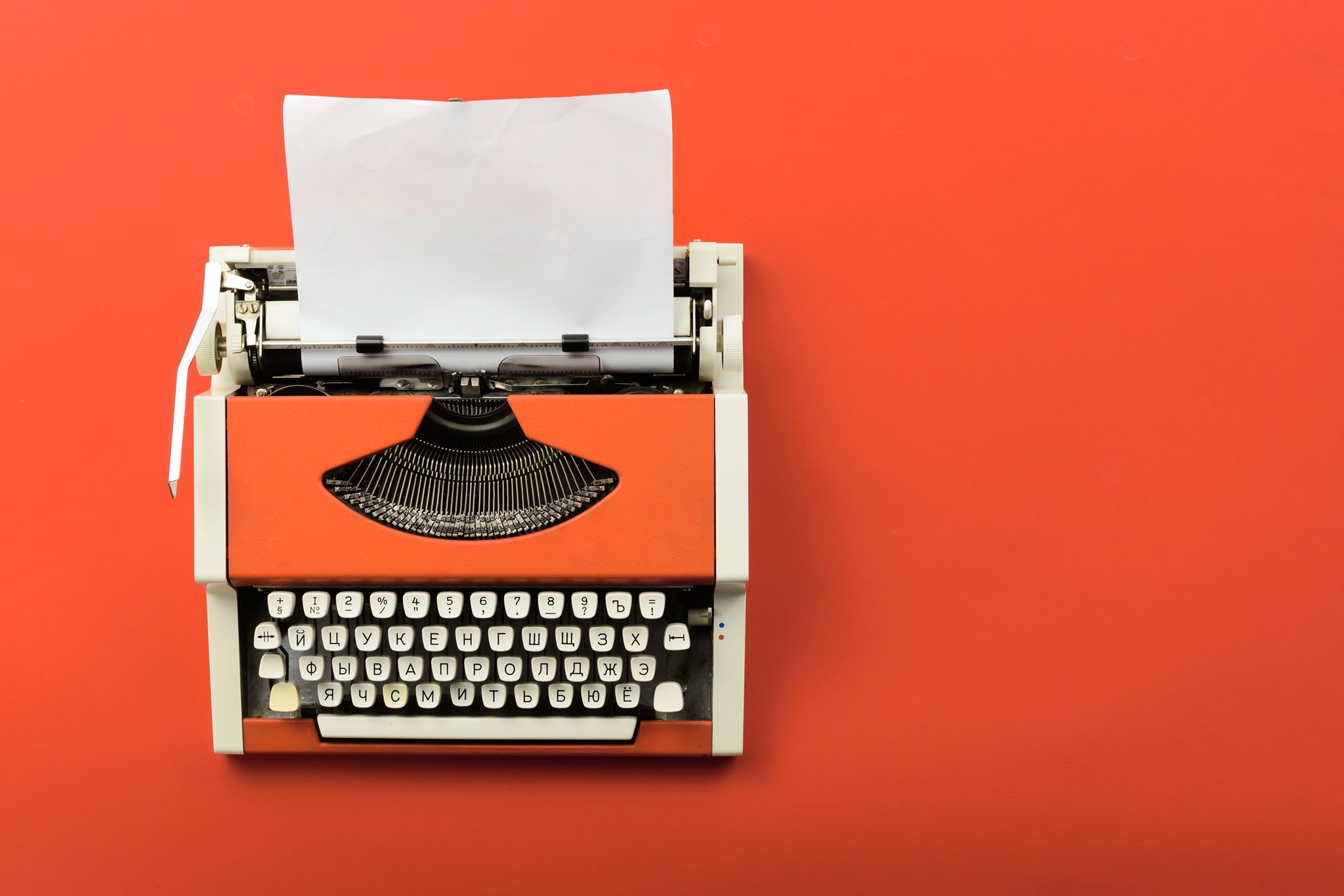 Vad gör litteraturen med sin frihet? – What use does literature make of its freedom?

In Eastern Europe, writers have for a long time played the role off truth-tellers and literature has been a corrective to repressive regimes’ twisted versions of both past and present. “Live not by lies” is the title of one of Aleksandr Solzhenitsyn’s most famous essays. “Living in truth” was the dictum of Václav Havel, who thereby formulated not only a political programme, but also a literary project. This tradition is still very much alive and writers often engage in memory work neglected by media and universities. In this kind of literature, history and stories are part of an ongoing struggle rather than of closed archives. But what is then the relation of literature to memory and politics? What concept of truth applies to poetry? At an event in Gothenburg Swedish and international writers will read from their work and talk about what use literature actually makes of its often-apostrophized freedom.

The discussion is organised by Debates on Europe and Gothenburg University, in cooperation with Swedish PEN, Swedish Writers Union and Gothenburg City Theatre.

In connection to the event in Gothenburg, there is a one-day seminar at Jonsered Manor: “Freedom of Expression & Politics of Memory – The Battle for History and the Fight for the Present”. More information: jonseredsherrgard@gu.se