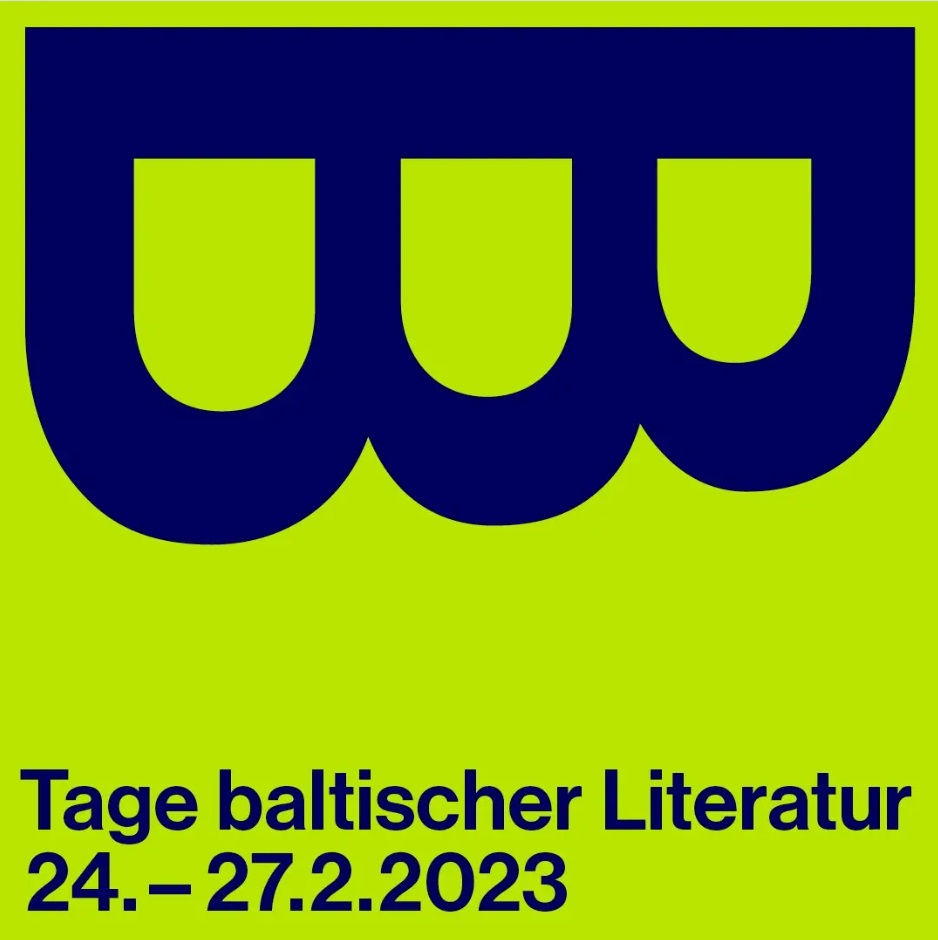 Each year, Literaturhaus Zürich organises the International Literature Days, which push to the forefront a specific region in the world. This year, the festival takes a closer look at the countries of the Baltic. Debates on Europe is pleased to announce, that we have prepared the following panel as part of the Baltic Literature Days:

Sunday | 26 February 2023 | 1PM
What happens to the idea of community in times of war?
Baltic societies and their minorities
A panel discussion with Maarja Kangro, Laurynas Katkus and Iryna Kashtalian
Moderator: Mischa Gabowitsch

In the Baltic states with large Russian minorities, the Russian-Ukrainian war conjures up painful memories as well as new and old fears. With the onset of independence in Estonia, Latvia and Lithuania in the 1990s, the Russian inhabitants of these countries turned from occupiers into a minority that remained in large numbers, often without being integrated. How do Baltic societies and their minorities position themselves in times of rekindled Russian imperialism? How can they become communities? And how can they avoid that old historical conflicts splinter society in the present?

The authors Maarja Kangro (Estonia) and Laurynas Katkus (Lithuania) will be joined by Belarusian scholar Iryna Kashtalian, associated with the University of Bremen since 2021, who focuses on remembrance culture and individual and collective memory in her research. The sociologist and contemporary historian Mischa Gabowitsch, currently writing a book on (post)Soviet war remembrance, will moderate the discussion.

In cooperation with Literaturhaus Zürich. The full festival programme and streaming options can be viewed here.

We use cookies to provide social media features and to analyse our traffic.