Why did it take Sweden so long to get a woman at the top? 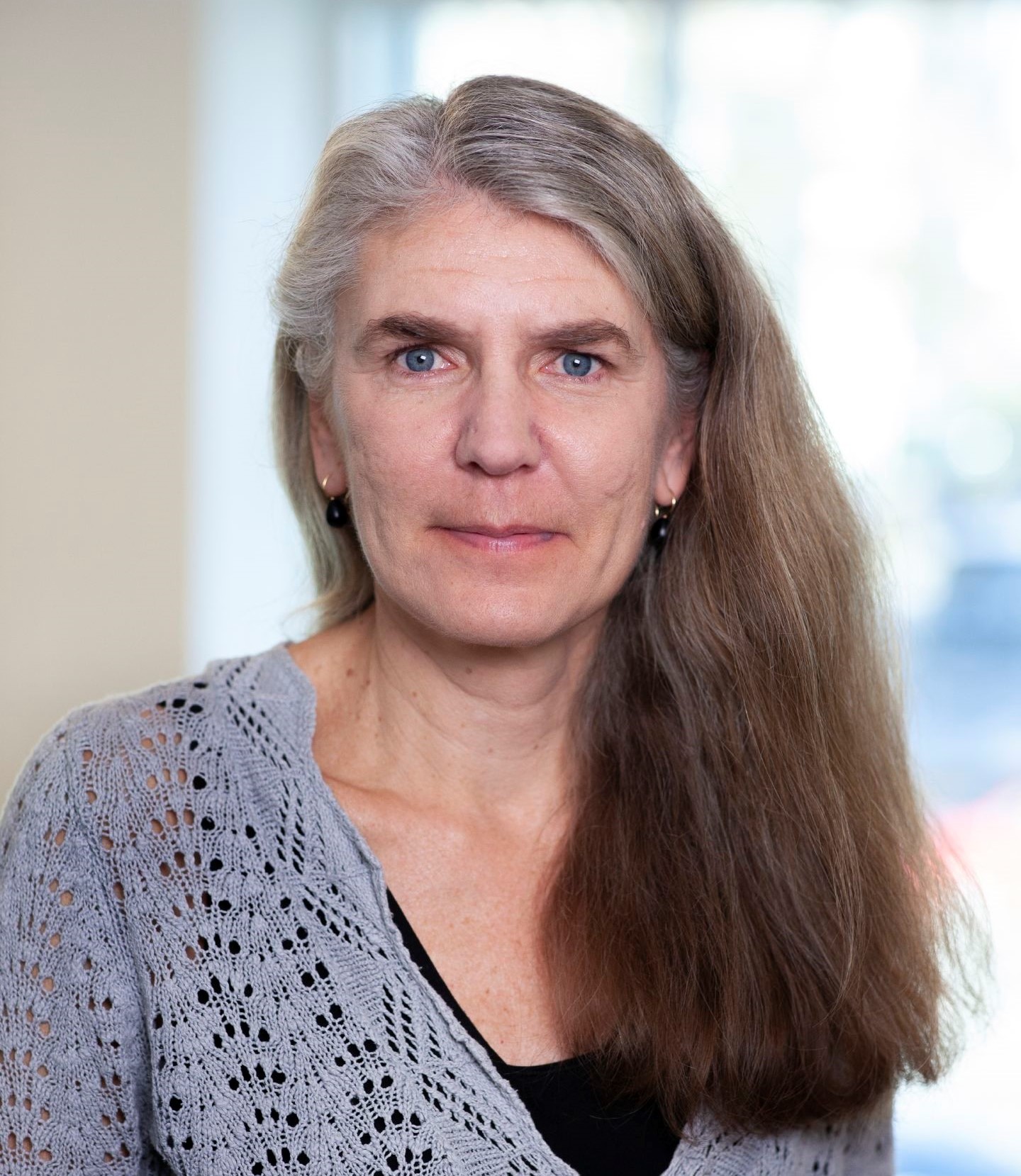 One hundred years after Swedish women got the right to vote, the country that invented “feminist foreign policy” finally got its first female prime minister. Why has it taken so long? It’s not only because of old power structures, says Lena Wängnerud, an expert on women’s representation in politics. It’s also about naivety: “We tend to think of Sweden as much more gender equal than it in fact is.” In our new Debates Digital talk, she tells Carl Henrik Fredriksson about gender politics and the mess characterising the Swedish parliament ahead of this year’s elections.

The Caucasus in Zurich